The untold story of Hammer at Warner Bros, and the relationship that produced some of the British company’s finest films!

LAST CHANCE To own a BRAND NEW copy of this Blu-Ray!

We are listing this very limited edition blu-ray for the folks who did not contribute to the original Kickstarter campaign when this film was funded. After sending all the copies out to the original contributors, this is our remaining surplus. We only have a few hundred left, and we are listing them here this one and only time. There will not be another print run, so once these are gone, that will be it. These are brand new copies, so get this very rare blu-ray while you can. We are listing these at the same Kickstarter price, so don’t let it get away from you!

The classic Hammer films from Warner Bros are now appearing on Blu-ray. However, they have never received an in-depth exploration in any special feature or documentary. Now, the fascinating story is finally told in this unprecedented 101-minute documentary feature, HAMMER HORROR: THE WARNER BROS YEARS, written and directed by Marcus Hearn, Hammer Films’ official historian. The documentary features exclusive interviews with some of the key players from that period, as well as authors and historians like Sir Christopher Frayling and Jonathan Rigby. Also included are rare production stills, previously unseen film footage, Hammer’s original shooting locations, and access to previously unpublished archive documents. 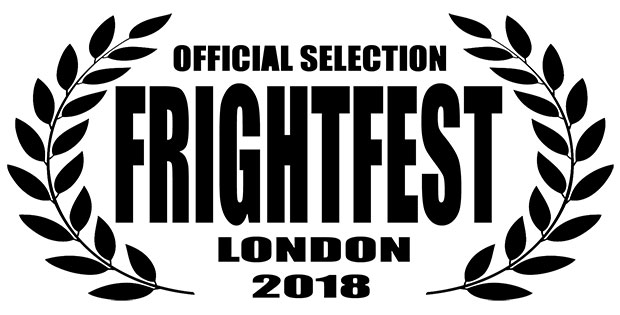